If you have a passion for planes — especially vintage warbirds — you won’t want to miss the this year’s Pacific Coast Dream Machines Show, April 25 at Half Moon Bay Airport. 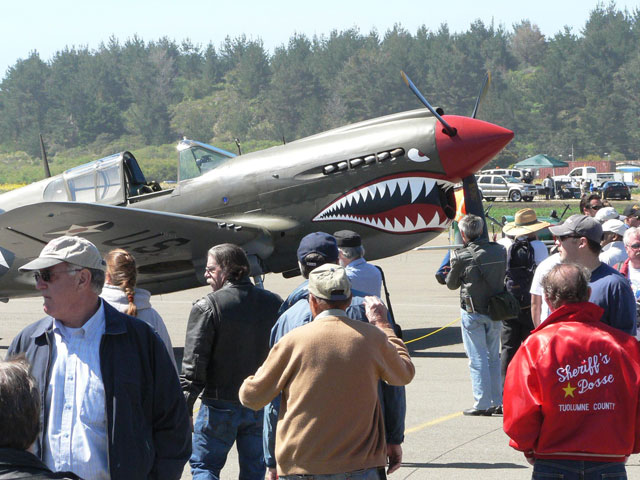 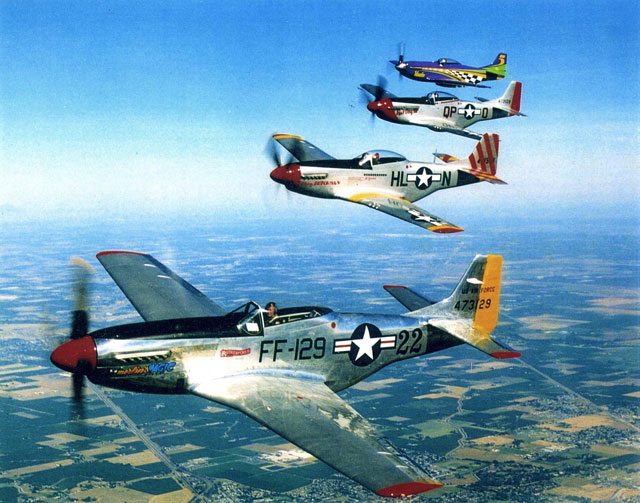 One of the first planes used in World War II was the Curtiss P-40. Dubbed the "Warhawk" by U.S. forces and "Kittyhawk" by British forces, the P-40 first flew in 1938. This single-engine, single-seat, all metal fighter was a highly regarded fighting tool for Allied Forces

Another fighter plane featured at Dream Machines is the P-51 Mustang. Introduced into action in March, 1943, the P-51 Mustang was a highly effective escort plane for bombing missions. Agile and powerful, the Mustang was used by both U.S. and British forces. It is credited with saving many lives in the air as it accompanied bombers over manufacturing plants in Germany. 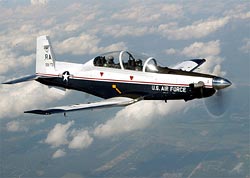 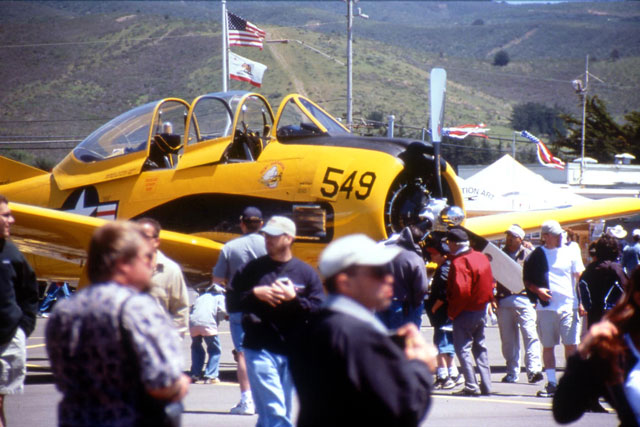 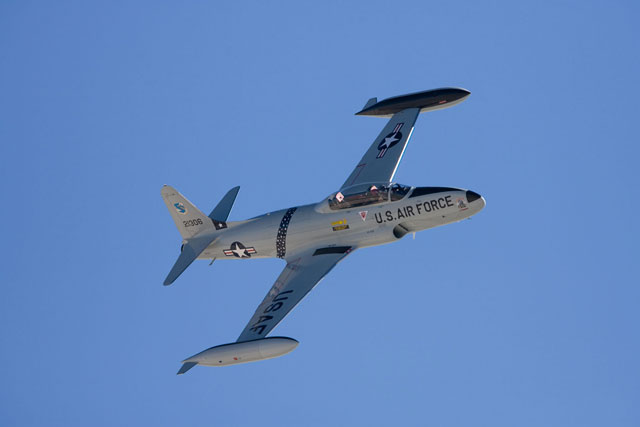 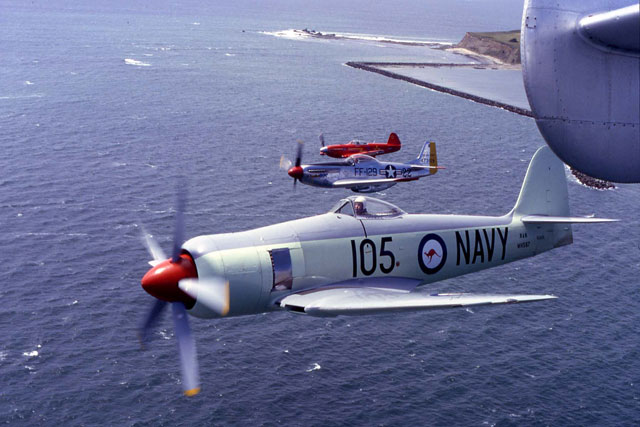 Known as "The Texan" by the U.S. Navy, and "The Harvard" by the British Royal Air Force, the T-6 was designed as a transition plane between basic trainers and first-line tactical aircraft. In all, the T-6 trained several hundred thousand pilots in 34 different countries over a period of 25 years, and into the beginning of the Korean War.

On its coat-tails came the North American T-28. Like its predecessor, the T-28 was used to train pilots. It was the first plane designed to help transition aviators to jets.  A version of it is still used today to teach the ABCs of the sky.

For those with a modern craving for speed, the Lockheed T-33 is not to be missed. Today it is the most widely used trainer jet in the world and serves in many military units across the globe.

Dream Machines isn’t just about American-made warbirds. Consider the Hawker Sea Fury, the British Royal Air Force’s brilliant successor to the Typhoon and the Tempest. The last propeller-driven plane to serve with the Royal Navy, the Sea Fury is distinctive for its semi-elliptical outer wing panels. Although the Sea Fury’s upright wings might make it stand out, each of the Dream Machines historic war birds is testimony to planes of yesteryear — and how they helped move us toward the world of aviation today.