Most of us remember the day our dad got out the wrench and took the training wheels off our first bike. It was a momentous occasion, one that filled our souls with the joy of accomplishment and freedom. 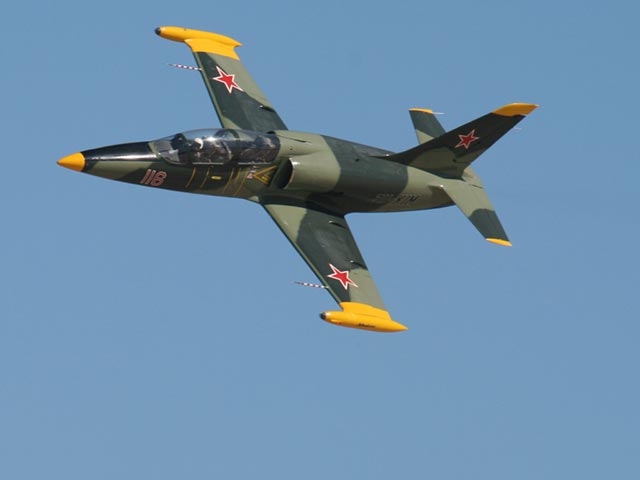 But did you know that airplanes have “training wheels” of their own?

On Sunday, April 30, the Pacific Coast Dream Machines Show will play host to two of those magnificent trainers—the T-6 Texan and the Czechoslovakian L-39 Albatross.

In the mid-1930s, it was barely 25 years since the Wright Brothers made flying history. Charles Lindbergh’s daring 1927, trans-Atlantic flight was less than a decade old. And pilots basically learned by the seat of their flight suits.

“Back then, the manufacturing of planes was still in its infancy, so there were really no trainers being produced specifically for the purpose,” explained Craig Miller, of Skye Partners Aviation, based in Pilot Hill, CA. “Basically, you learned to fly in what was available. If you crashed it, then you found something else to fly.”

That all changed when rumors of war began rumbling out of Europe around 1935. By 1937, the North American T-6 was born, specifically to help flyboys to earn their wings. During World War II and beyond, this trainer developed the skills of thousands of aviators, not just in the US, but throughout the world. 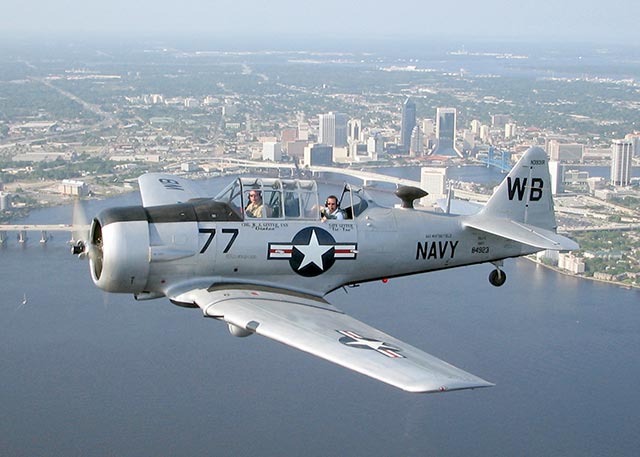 Affectionately known as “The Texan,” and “The Pilot Maker,” the T-6 was first used to train combat pilots for the British RAF. As the war progressed, it was used by the Canadian Air Force, and finally, the US Navy.

Although the US retired the T-6 in the 1950s, the plane continued its mission with other countries, including China, Brazil, and Venezuela.

The late 1960s saw the Soviet Union and the US in the heart of the Cold War. Just as the relationship between these former allies had changed, so had the engineering of aircraft. The Czechoslovakian L-39 trainer is a perfect example of this new generation, a sleek, light attack trainer that was eventually used by all Soviet bloc countries.

Developed in 1968, the trainer was the newest sibling to the L-29 trainer. Among its many prized features was the tandem seating that offered better situational awareness. In addition to the centerline-mounted, 23 mm, double-barrel cannon, the plane was equipped with underwing mounts that allowed for rocket pods, air-to-air missiles, or conventional drop bombs.

In other words, this was a serious aircraft. And like that day when we first rode a bike on our own, to fly the L-39 Albatross must have filled a pilot with soaring feelings of freedom.

Odd to think about, considering how restrictive life in the Soviet Union was. But that’s history for you.

See these and other aviation wonders at this year’s Pacific Coast Dream Machines Show, April 30 from 10 a.m. to 4 p.m. at Half Moon Bay Airport.