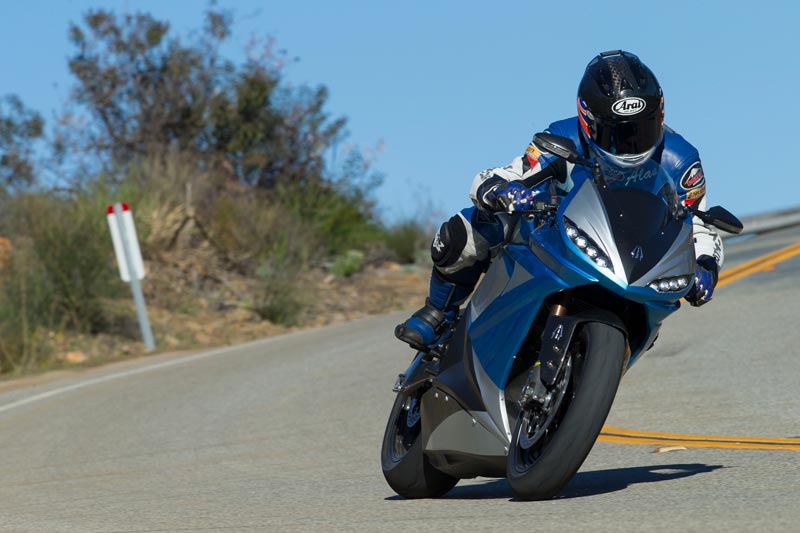 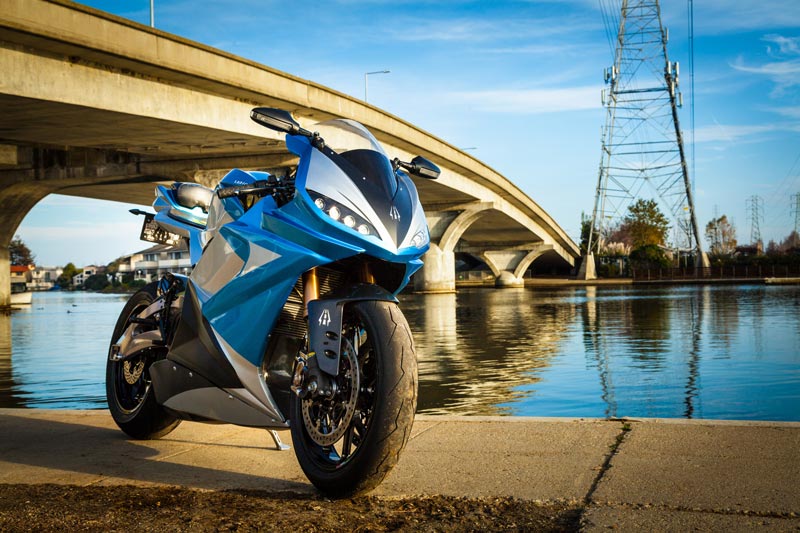 Lightning Motorcycles is turning the sportbike world upside down … with electricity.

“We’ve demonstrated that Lightning electric motorcycles can win against the best gasoline motorcycles in the world. The LS-218 is currently the only electric motorcycle in the world with the technology to run flat-out at racing speeds, pull in for a pit stop to fast charge and continue racing - all without ever overheating. Based on the architecture and innovation developed in our Lightning LS-218, our Strike is engineered for the track but designed for the street. Our wind tunnel testing aided in sculpting the Strike fairing to dramatically increase range and is by far the most aerodynamically efficient electric motorcycle on the market today.” 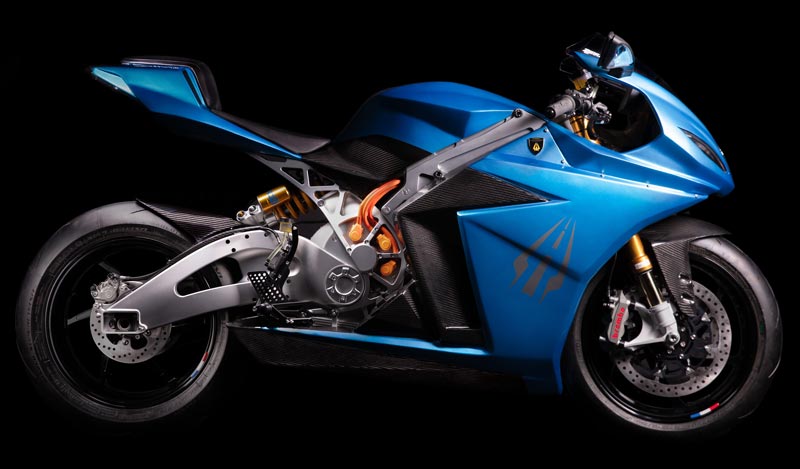 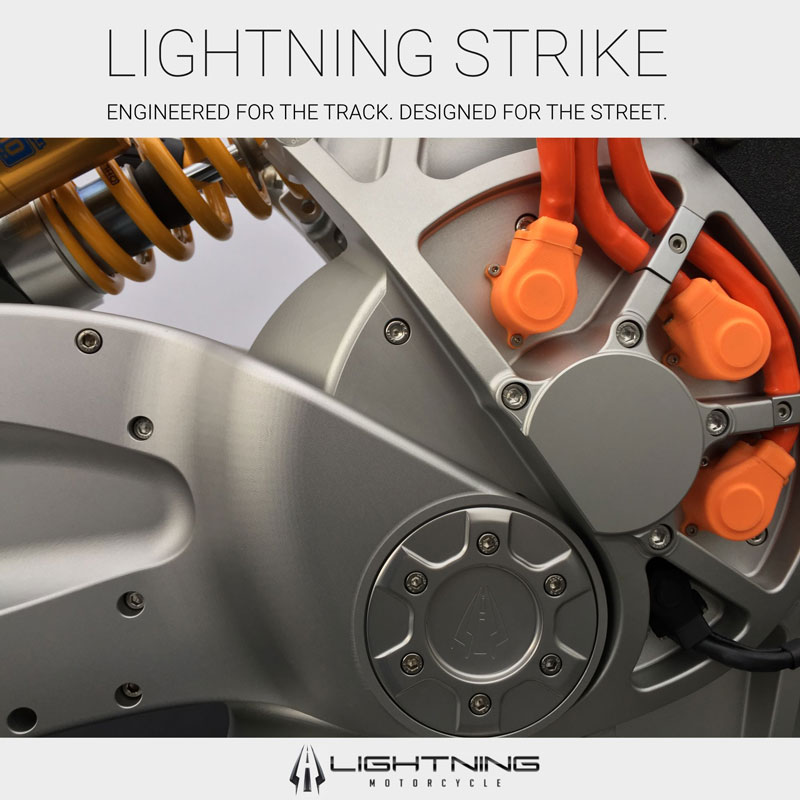 “Many people have this idea that electric vehicles are not reliable, that the technology is not really viable,” Richard Hatfield, Lightning CEO, explains. “Lightning Motorcycles is showing that using alternative energy doesn’t automatically mean you have to compromise.”

Lightning was founded in 2009 in Silicon Valley with the mission of building two-wheel electric vehicles with superior performance, efficiency and affordability than current gasoline alternatives. Lightning is dedicated to developing highly advanced products that will attract new motorcycle riders based on ease of operation, accessible performance and superior rider experience. Learn more at www.lightningmotorcycle.com