With a backdrop of the world’s coolest cars, trucks, motorcycle and aircraft, some of the biggest names on the Bay Area music scene are heading down to Half Moon Bay Airport for the Pacific Coast Dream Machines Show, Sunday, April 25.

“Accordions, blazing guitars and washboards … we’ve got a little something for everyone this year,” said entertainment director Grant Walters, a longtime supporter of the event beneficiary, the Coastside Adult Day Health Center. These acts pull from virtually every kind of Americana music, while never losing an exceptional rhythm and groove. High-octane veteran performers, these bands pump out the eight beats like eight cylinders of piston like persistence. You’ll hear the best in Blues, R&B, Zydeco and heartfelt County Ballads all done in their own authentic way," said Walters.

Kicking off things at 10 am is The Navigators. Walters has put together an all-star lineup of local musicians, playing early soul, R&B and Americana music. Be sure to get there early to catch the unique, free range, hand carved music by these Sailing Souls of Sound.

Taking the stage at 11:30 a.m. will be Mumbo Gumbo. An absolute favorite at Northern California festivals for decades, this high-energy troop of talented, multi-instrumentalists defy description and deliver a unique, lively blend of styles and sounds. Syncopated Americana, original music, a mixed stew of musical styles with an uplifting message, creating an undeniable positive vibe. Mumbo Gumbo brings a party to every performance. Their show is delivered by a well seasoned mix of veteran performers that never lose the groove. With nine albums they have made a name for themselves mixing rootsy grooves, great songs and powerful playing that you can shake your booty to!

Hitting the stage at 2 p.m. is the West Coast’s premier Zydeco band, The Zydeco Flames featuring the amazing Lloyd Meadows. Bring your dancing shoes and join the fun. The super fun Flames consistently pack the house in venues ranging from contemporary clubs to major festivals and traditional dancehalls. Their sizzling roots rhythms are timeless and the execution of them relentless, with a stunningly powerful groove. The Flames' sixth CD release "Fire It Up", provides fans with hot Zydeco in the tradition of masters like Clifton Chenier, Buckwheat Zydeco and Queen Ida.

In keeping with a long-standing Dream Machines tradition, festivalgoers can expect to see special surprise guests take the stage thoughout the day.

So, while enjoying all the amazing machines, warbirds, monster trucks, flying motorcycles, skydivers and world-class cars, be sure to head for the Concert Stage for some monstrously good music at this year’s Pacific Coast Dream Machines Show, Sunday, April 25 from 10 a.m. to 4 p.m. at Half Moon Bay Airport. 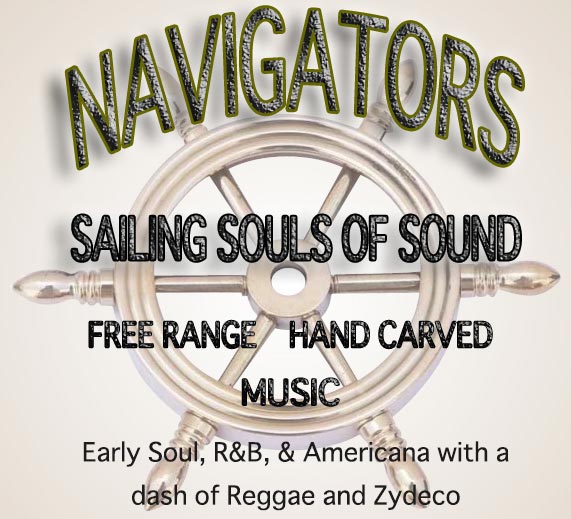 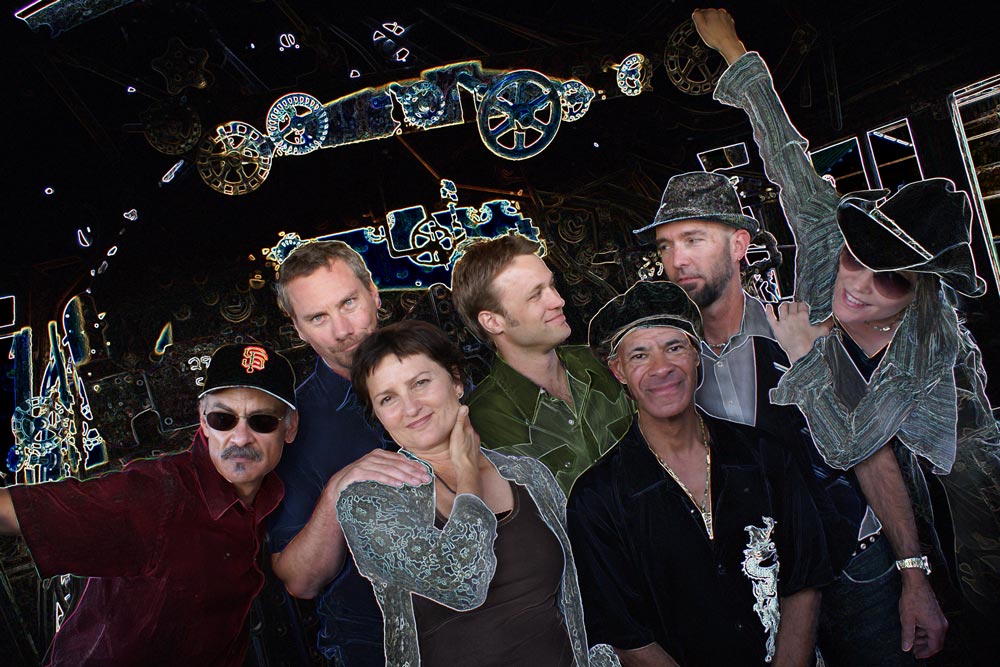 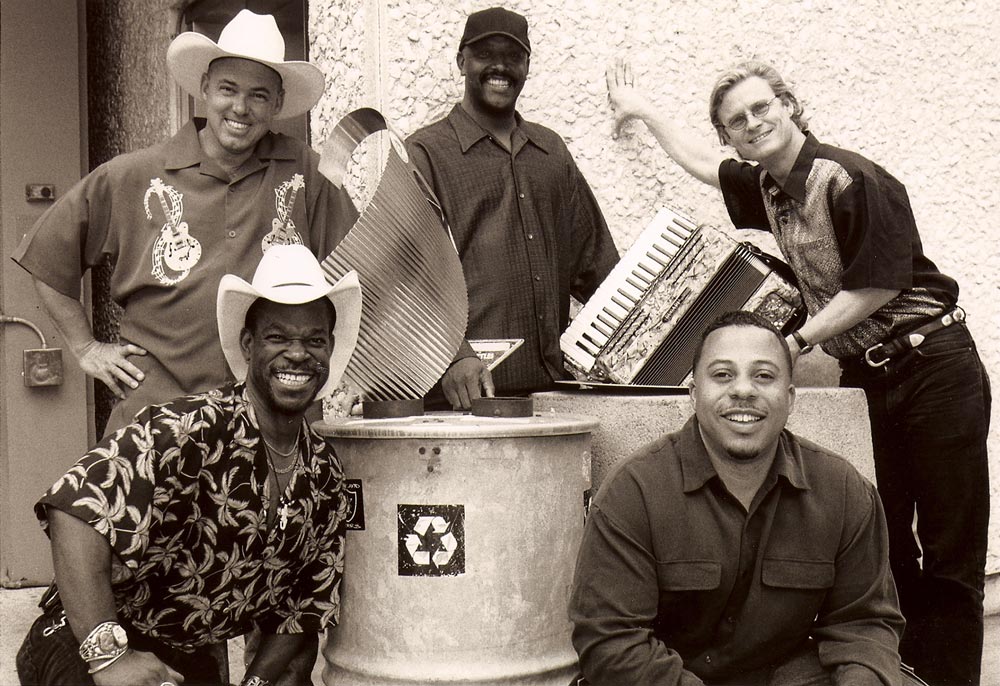